Marketing Your House This Winter, Is It A Good Idea? 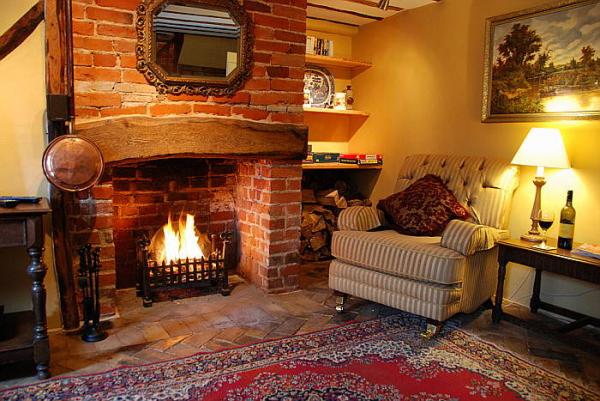