To misquote Albert Arkwright in Open All Hours, so far it’s been a funny old year. Speaking to property buyers, sellers and agents up and down the country, broadly speaking, most seem to share our experience of the housing market over the course of the first half of 2015 in that it’s been something of a mixed bag.

We at Rural View were busy with viewing appointments right from the start of the year, even back in January and February when the housing market is usually in a state of hibernation. The spring and early summer months saw our diaries particularly full with appointments although lately this has been a little more erratic with some days being fairly quiet whilst with others it has been a job to fit in all the viewing requests.

However, rather than viewing numbers, what is more relevant to the agent and their vendor clients is whether they generate offers and subsequently; sales. Depending on prevailing market conditions, the desirability of the individual property and its pricing policy, one would normally expect around 8-10 viewings to generate an offer. This statistic certainly did not apply in the early part of the year and up until May as despite all the viewing activity, buyers appeared reluctant to commit to making purchases. Since then it has been a different story and the last two months has seen a marked increase in the number of offers being made and accepted.

It is perhaps a little too easy to explain the pattern of house buyer behaviour so far in 2015 as being down to the political uncertainty in the lead up to the general election and it’s outcome as there was plenty going on prior to the 7th May. It does appear however, that the election did play its part in influencing prospective purchasers’ decision making but there are other factors as well. These include simply the time of year with the late spring/early summer period traditionally being one of the most active periods, a hint of an easing of the stringent mortgage lending restrictions and the general vagary of the ebb and flow of market activity which defies logic and analysis.

The other side of the demand for property coin is of course supply. Other than a number of homes that had been ‘rested’ over the winter becoming available again, there was the usual slow start to the year for new properties being put up for sale followed by a flurry of new instructions in April and May. June in contrast has seen a shortage of homes coming to the market even though there are a good number of motivated buyers actively house hunting.

Normally a favourite newspaper and dinner party topic, there has been little to talk about regarding house prices so far this year mainly because they have remained pretty stable.

So what of the remaining six months of 2015? All I can say is that the housing market will continue to be predictably unpredictable and that sellers of sensibly priced and proactively marketed homes in the best locations will, as ever, be sure of attracting good interest. 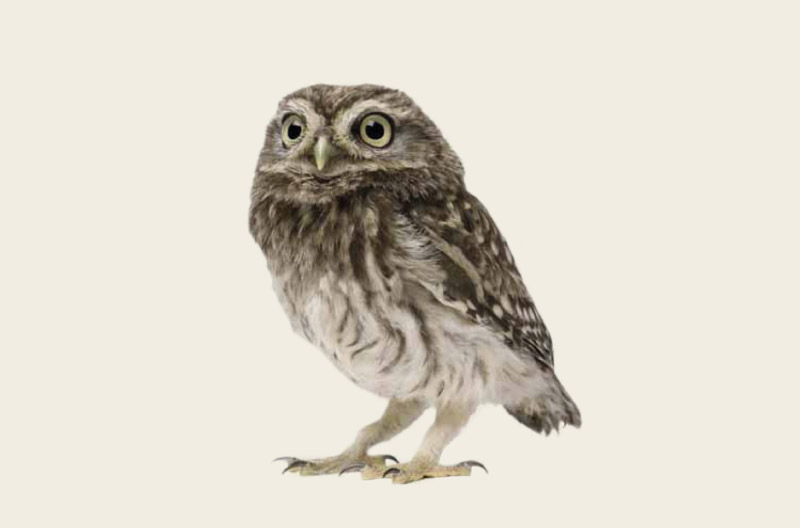